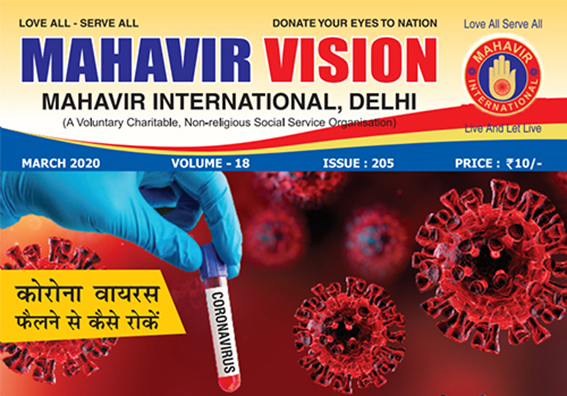 Why you should Donate money for covid 19 relief . Phase-wise unlocking of Lock down imposed on 25 th March,20 has started 3 months back and the country is gearing up for a full swing economic activities.However, an impetus is required by a financial booster dose for the declining business to catch the race. During these phases of unlocking, unimagined and uncontrolled speed of Corona infection in the country as a result people however face cut in salary or forced leave, mounting household bills on essentials, lack of demand domestically and internationally, protectionism, border tensions, floods, cyclones, unprecedented decline in growth, disinvestments and its consequent cascading effects generating fear of joblessness especially amongst slightly upper middle aged persons. Hotel and Tourism, travel and transport, manufacturing, beauty saloons, schools, celebration and marriage halls and gardens, cinema halls and malls, Gyms, construction, smaller nursing homes and Medical Centre etc are worst affected and are showing signs of serious slow down. Seventy five percent of employment generating MSME units are functioning with less than half capacity. Last quarter growth has almost been minus 24 percent Many renowned economists have predicted and painted a worst scenario ahead. A vicious cycle of lack of demand appears to be surfacing

As reported earlier, after the unlocking process Mahavir International Delhi has discontinued the distribution of pre-cooked packets to the needy and distressed and instead focussed on the supply of dry ration to families of most vulnerable and have- nots to sustain them for around a month as food security. Some philanthropic and always helping hands like Safexpress Pvt.Ltd. have come forward frequently. Mahavir International website helps you to Donate money for covid 19 relief very easily from there website.

Our focus had been on now distressed low middle call families whose bread earner(s) has /have lost jobs. Still more vulnerable is the category which is living on rented

accommodation but are now rendered unemployed .Certain other initiatives like skilling to create awareness, counselling, hygiene. Many have packed luggage and shifted to their hometowns to find even worse situation of job. Social distancing, prevention and protection steps by MID, from possible Corona attack, are in the offing. The organisation’s strongly knit network of 350 and odd members and their generous support push us to hold the hands of most needy and vulnerable. Most are still homeless or staying in such clusters where they, besides lacking basic amenities, are struggling to put food on their plates and have no means to earn their livelihood.

MID and Vira Vision group along with our leading Sponsors and partners, NBCFDC, NSFDC, NSKFDC and CONCOR are endeavouring to contribute whatever possible way to help normalise way of living by providing hygienic security through distribution of face masks, Sanitary napkins, Soaps and Face shields.

It is a matter of pleasure that Sh Pradeep Tamta, Hon’ble Rajya Sabha Member accepted our request to participate in Ration kit distribution on 7 th August. The event was widely covered by TV100 and local e channel News Nation. In fact, News 18 and ANI had also covered and good coverage was expected but plane cash at Kozhikode, Kerala same evening became the headlines. Print media however covered it widely . As an ancillary activity these ration bags included 14 Sanitary pads,4 soaps and 2 Face Masks sponsored by NBCFDC a sister concern of NSFDC. As part of another ancillary social activity along with Ration Kit distribution sponsored by NSFDC, 555 Face shields donated by Butterfly Edufields, Secundrabad were also distributed along with these kits. A few Face shields were also given to volunteers engaged in Kit distribution. People started to Donate money for covid 19 relief by which we helped many people.

As stated earlier, the SAFEXPRESS PVT Ltd, our valued sponsor in all our needs, sponsored 100 ration kits in July and another 100 kits in August. These kits along with sanitary pads, soaps and masks sponsored by NBCFDC were distributed on 19 th July and 10 th August

The Hunger Relief Programme carried out by MID has been applauded by public and press as a great effort and contribution to the society. It attracted accolades and praises from many sections of society

We also express our thanks and gratitude to Sh. V.Kalyana Rama CMD CONCOR, Sh. K. Narayan, CMD NSFDC & MD, NBCFDC for the unstinted support and concern for the poor in this hour of crisis and bringing smile on their faces.

Our sincere thanks to Sh. T. Satish, Chief Manager, NSFDC who participated in the first Ration kit distribution and also coordinated in sanctioning this project

Unless we appreciate the base and coordination work done by Ms. Usha Kapoor, CEO MID, the thanks giving would be incomplete and hence we record sincere thanks to her.

Thanks to media and staff like S/Sh Sunil Gupta, Rajbir, Satish, Kapil, Bahadur, Sandeep and Mahesh.